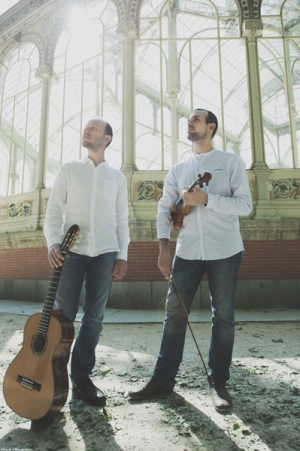 Animacorde is a violin and guitar duo dedicated to exploring and sharing the rich repertoire for this ensemble, as well as commissioning and performing new works.

One of the duo´s main aims is the promotion of the Spanish and Ibero-American repertoires, to which the combination of these two instruments serves as an ideal vehicle.

We are also aware of the importance of bringing music to an audience as large and varied as possible, since we strongly believe that it must be an integral part of our society.

From its debut in December 2012, the duo has developed an intense concert career. They have given the world premiere of Tapestries and Nonsenses by Tomás Marco within the Clásicos en Verano concert series in Madrid. In collaboration with soprano Laure Barras, the duo has appeared at Les Concerts de Grandson in Switzerland, broadcast live by the Radio Télévision Suisse. They have also offered recitals at the Le Bois qui Chante Festival in Château d'Oex (Switzerland), Messukeskus in Helsinki (Finland), Círculo de Bellas Artes in Madrid, the Fundación ONCE, the Chamber Music Series of the University of Málaga, the Sonidos de Primavera Series of the Fundación Cerezales Antonino y Cinia and the Los Conciertos de la Ojeda Festival, as well as two tours of Morocco including concerts in Tangier, Casablanca, Rabat and Larache. Their upcoming engagements include concerts throughout Spain and tours of Switzerland and Lebanon. 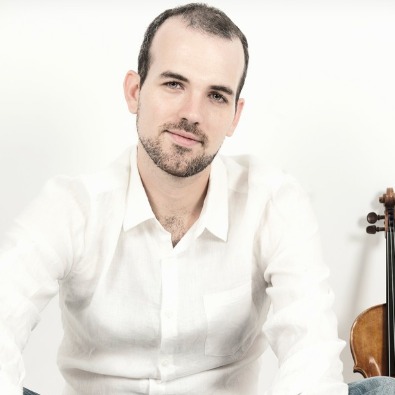 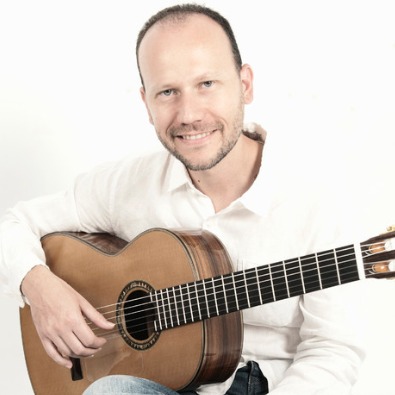